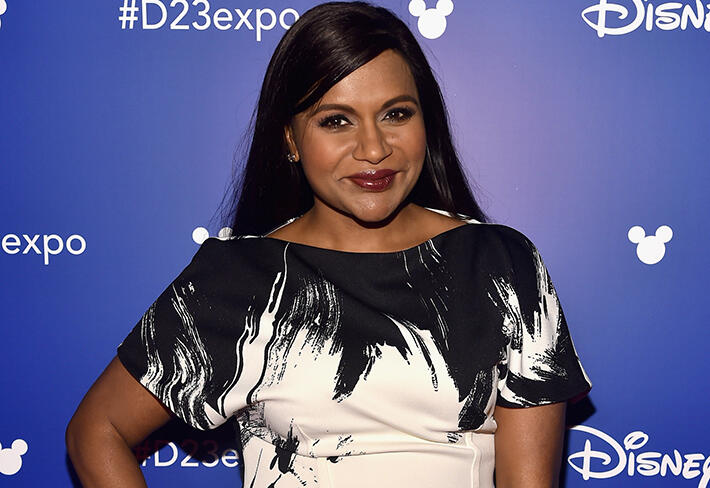 Mindy Kaling has gone public with her baby news!

The Mother-to-be opened up about the pregnancy rumors with NBC's Willie Geist in an interview for Sunday Today while promoting The Mindy Project's season 6 debut. The interview will air on Sunday, September 10th.

Mindy, 38, told Willie that she's looking forward to being a Mother and went on to explain that she likes not being in control for once!

News about the Wrinkle In Time actress' pregnancy broke back in July, but Mindy remained mum on the issue. Specifically not revealing any 'Baby Daddy' details to even her closest friends, report say.